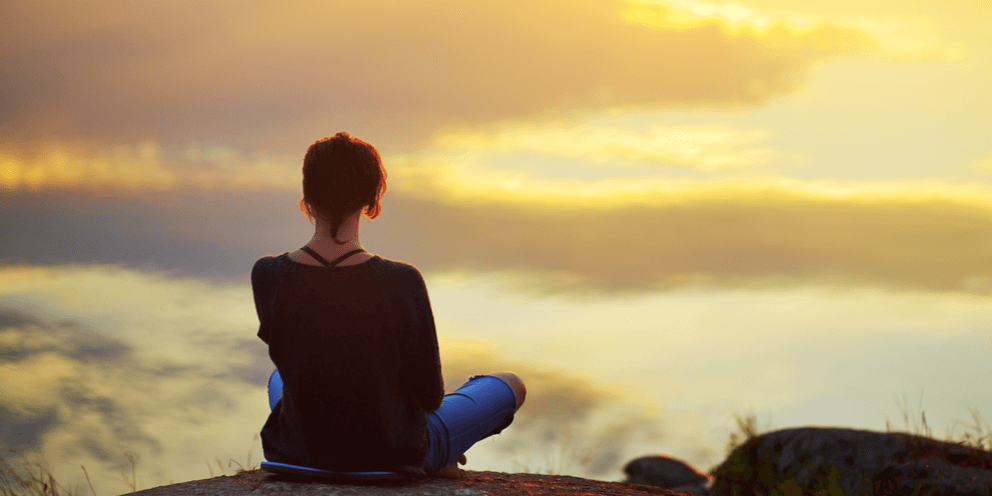 Golden Root, also known as Arctic Root or by the scientific name Rhodiola Rosea, is a plant that grows in cold regions and at high altitudes. It is a perennial whose root is used for medicinal purposes or as an adaptogen.

What is an adaptogen, you ask? Well, adaptogens are herbs that help the body when you are under various kinds of stress. They help to maintain healthy and balanced function while coping with physical, mental, or environmental stress.

Different adaptogens assist with different things. Golden Root can help reduce physical and mental fatigue and help the body deal with various forms of stress and low energy. Pretty great for something you can pull out of the ground, wouldn’t you say?

We’ve all been there. That feeling at the end of a long day when we seem to start missing the mental connections that were so easy in the morning. When it seems to take twice the effort to get a coherent thought out or to solve a problem that we just know isn’t as hard as it seems.

The worst of it is that mental fatigue doesn’t always happen at the end of the day. Strong emotions such as grief or anger can often leave one feeling mentally exhausted. Increased levels of stress can cause mental fatigue long before the day is done. The National Library of Medicine has found that Golden Root has been proven to decrease mental fatigue, thereby increasing energy and mental acuteness.

Though perhaps less worrying on a personal level, muscle fatigue can be no less annoying at times. Basically, it’s when your muscles can’t produce the amount of force they could previously. Maybe you finally talked yourself into doing that workout yesterday and now you feel like you’ve been run over by a Mack truck. Or maybe you’ve been working out for a while but now you’re tiring more easily or have plateaued.

But do you have to live with this? If you guessed no then you are correct. The National Library of Medicine has shown in studies that Golden Root improves stamina and decrease perceived exhaustion. In other words, when taken every day, Golden Root improves your ability to stay active for longer.

There are many factors that can contribute to someone’s problems with attention. Did they get enough sleep? Are there stressful factors in their life constantly demanding attention? Are they eating too much refined sugar?

As you’ve seen above, Golden Root can help reduce physical and mental fatigue and help the body deal with various forms of stress. And according to a study mentioned in the National Library of Medicine, “Rhodiola reduced mental fatigue and improved performance on work-related tasks by 20%, compared to the placebo.”

As if being physically or mentally stressed wasn’t enough, those are two factors that often lead to trouble sleeping. This, of course, makes it easier to get stressed and stay that way. It’s a vicious cycle. Fortunately, Golden Root also helps with this problem.

Golden Root For a Golden Future

Maybe Golden Root can’t fix all of your problems, but it can get you back on track, so you feel like you can win in the game of life again. And who doesn’t want that?

Golden Root is one of the ingredients in our Adaptogen blend! Shop NOW and start feeling awesome, naturally! 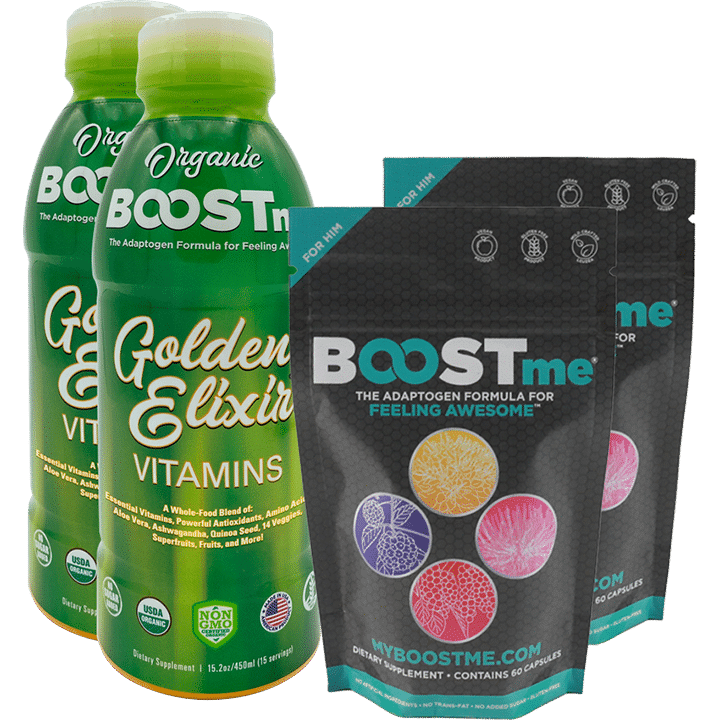 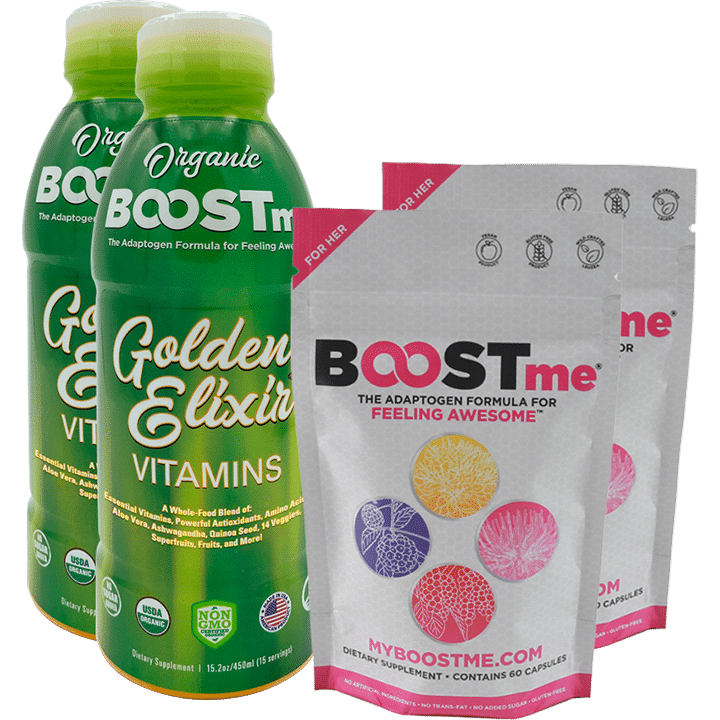 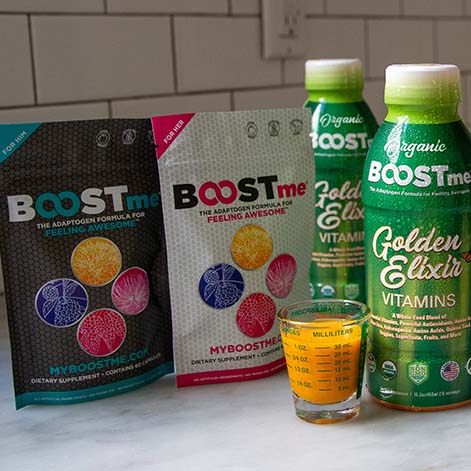 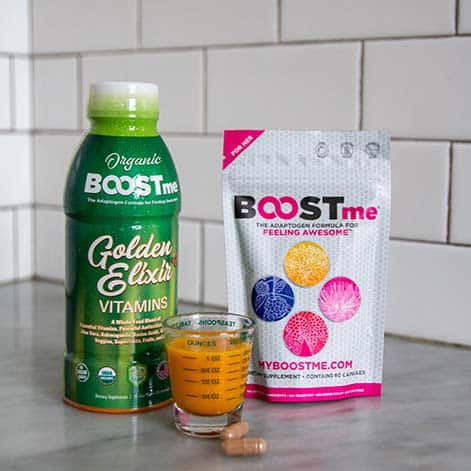 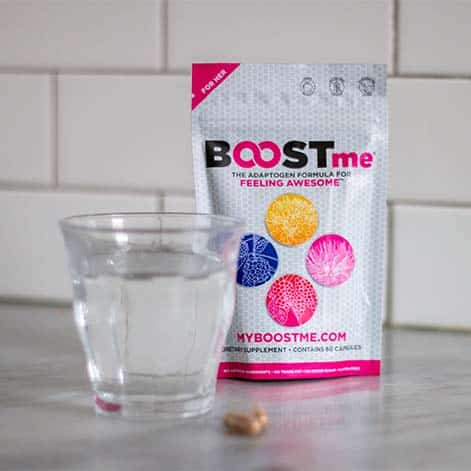 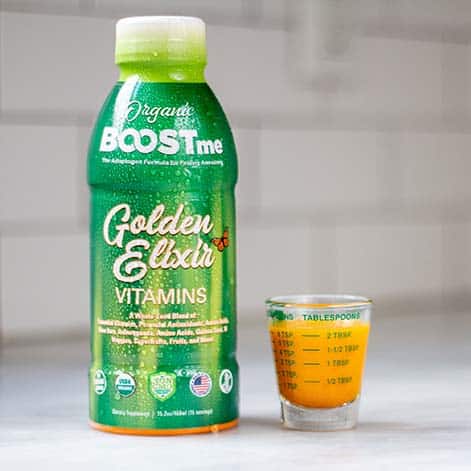 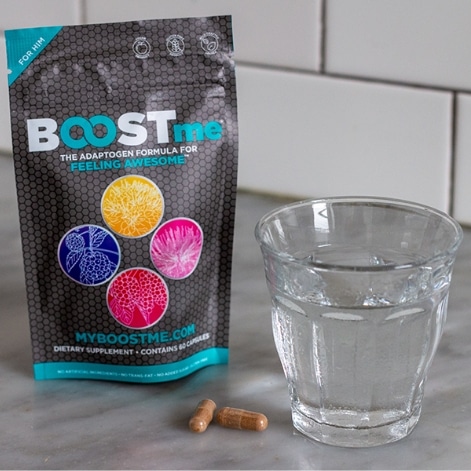