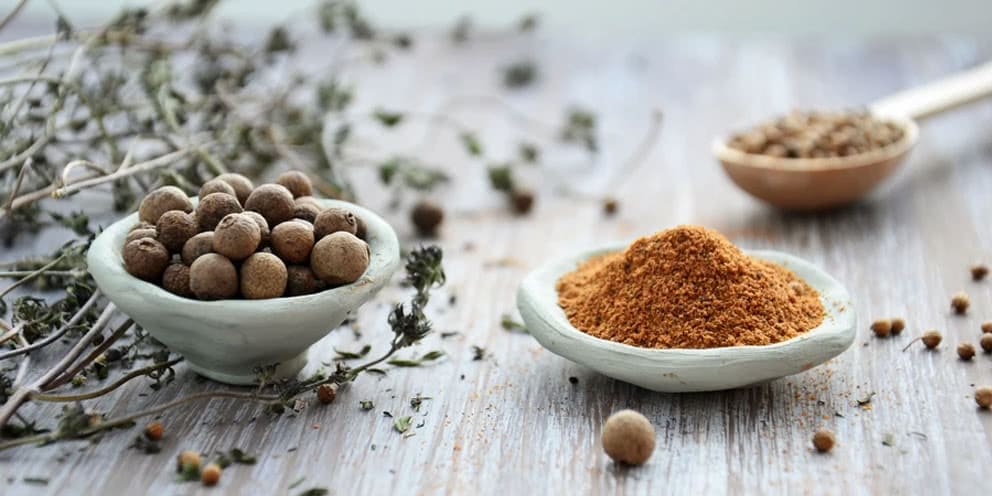 With so many products on the internet claiming everything from increased energy to longer life, it’s perfectly reasonable to a have grown a little…skeptical.

Skepticism isn’t necessarily a bad thing. It keeps us out of trouble, sometimes.

Other times skepticism just stands in the way of learning something new.

In this case, go ahead and put on your thinking cap, bring your skepticism to the table, and dig into the science a little behind what an adaptogen really is.

…then decide if that’s something that makes sense, for you.

A Quick Discussion about Herbs…

Modern medicine has its roots in plants, and traditional medicine around the globe still treats many ailments with plants.

In the United States, some of the medical drugs derived from plants include:

This is just a short list, as there are many more.

Research into herbal medicine and naturally-derived cures for many ailments is being conducted around the globe.

Herbs are just plants, but they pack a great deal of punch. In addition to those harvested for medicinal properties, herbs are used for flavor, to repel pests, or for their scents, such as for perfumes and lotions.

So here’s the commonly held definition of an adaptogen:

The Russians named it in the mid-1900’s, from the word adaptatsiya, which means what you probably think it means: adaptation.

That didn’t mean that the plant changes and adapts, instead that it can help one’s body adapt to changes or stress in the environment or in the body.

With the word broken down into its root pieces like that, you can see why those Russian scientists thought that the word adaptogen would communicate to people the concept that these plants are kind of special–they help the body adapt toward a more optimum state.

Now about Those Adaptogens…

So if adaptogens are super plants/powerful herbs which help a body adapt toward a better and more normal state. What would that state be?

Would a better “normal” include:

Well, that’s precisely what adaptogens are thought to do.

Now if you were going to get those adaptogens, wouldn’t you want them to be the best, most effective ones nature has to offer? They should be naturally grown (not genetically modified), safe and work together for maximum effect, right?

Well, that’s what you get with our great-tasting BOOSTme products–special formulas designed for maximum impact– the adaptogen formula for feeling awesome!™

Get herbal supplement that decreases and regulates cortisol for stress and anxiety relief, and a healthy energy booster allowing you stay active and feeling young no matter your lifestyle.