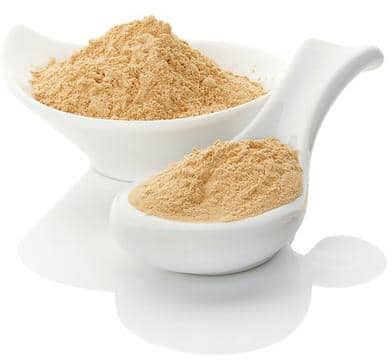 If you are the kind of person who likes to feel good, be productive, and stay healthy; instead of feeling run down and constantly stressed out…

You might not know it yet, but you definitely care about adaptogenic herbs and we’re about to tell you why.

So, you like to take care care of yourself to feel good. Great! So, let’s dig into that first question: What ARE Adaptogens?

Good question! We’re so glad you asked! First off: They are herbs. Plain old, they-grow-in-nature-we-just-pull-them-out-of-the-ground… herbs. They are not loaded up with steroids. They are not genetically modified. They are just PLANTS. That’s the first thing. The second thing is…

They are adaptogenic. Wait. Did we lose you there? Okay, a little backstory…

How do adaptogens work?

The term “adaptogen” might sound like it came from Teenage Mutant Ninja Turtles, but it actually got it’s origins in Russian scientific literature, fist appearing in 1947.

On the off-chance you aren’t all that familiar with 20th century Russian scientific literature, we’ll throw you a bone…

Adaptogens got their name because they are specific kinds of herbs that help the cells in your body ADAPT to environments that are putting stress on your body.

And stress comes in many forms. Picked up a germ? It is stressing your immune system. Cramming for an exam? You are stressing your brain. Get hit in the face? You are probably experiencing a buffet of stresses, not the least of which is that bruise on your face. Are you with us so far?

Stress is bad for your body. It’s the breaking down of cells, rather than the building up. It is deterioration, rather than healing. It is sickness, rather than health… Adaptogenic herbs give your body’s cells the resources they need to quickly adapt to stressful conditions and right the ship. They are the best natural supplements for stress.

Basically: Adaptogens help control something scientists call “homeostasis,” which is super-smart science talk for “your body working the way your body was meant to work.” If stress is discord, homeostasis in harmony.

But if adaptogen plants are all this and bag of oven-baked kale chips, where the heck did they come from?

How Were Adaptogenic Herbs Discovered?

Because that is pretty much when humans started using herbs to make things like spices and salves. And teas. And condiments. And… basically all kinds of stuff.

Since pretty much forever, people have realized that certain herbs have the ability to influence the human body in specific ways. This is where that thing we call “medicine” started. It may have mutated into something different, but it started with herbs. And we do ourselves a huge disservice if we forget where we came from.

Because, as it turns out, modern science shows us that the power of herbs is even greater than we thought…

Believe it or not, we’re back in 1940s Russia. Because this is where the real scientific study into adaptogenic herbs really started. Before, it was all pretty much trial and error. But at this place and time, a group of scientists decided to investigate a story that people were telling about a particular plant that grew in the mountains of Atlay.

And what they found was amazing: The plants seemed to significantly boost the subject’s ability to recover from external stressors, to the point where they sometimes didn’t even produce symptoms. While others were getting sick or run down, these people weren’t. It’s not like they became superheroes or anything, they were just hardier. More resistant. Healthier.

Basically: All natural adaptogens help the body adapt to external stress factors as natural supplements for stress. But each adaptogenic herb has a specific range of stress factors that it fights. Sometimes they overlap. Sometimes they don’t. So understanding which ones do what is important. So let’s look at the “Big 4” adaptogenic herbs, and how each of them helps the body achieve that golden grail: Homeostasis.

Our Boostme Adaptogen Blend is the crème de la crème of supplements. It contains all 4 of the finest adaptogen herbs: Rhodiola Rosea Extract, Leuzea Carthamoides, Eleutherococcus Senticosus, and Schisandra Chinesis.

I know, I know! These words just sound like gibberish, but I promise they have meaning! Just keep reading!

Anyway, back to our Adaptogen blend. It is wild-crafted in the high altitude of the Altai Mountains in Russia, where adaptogens were originally discovered. Our herbal remedy is designed to decrease stress and anxiety, while giving you a natural energy boost that you didn’t know you needed! Adaptogens truly are the miracle supplement of the world, so the BOOSTme team quickly created a clinical team of doctors (M.D., Ph.D., D.C. and C.N.) to lend their extensive experience and expertise to the creation of the perfect adaptogen blend, which we have created! Boostme for Her and Boostme for Him are both uniquely designed to meet the individual needs of both men and women.

Now, lets continue onto the benefits behind our ingredients!

How long does it take for adaptogens to work?

Our Boostme formula can start showing results within 2-4 weeks!

Our bodies all react differently to supplements. Some people felt results within a week of taking BOOSTme and others it took longer. What we can guarantee, if you take BOOSTme everyday for 30 days, you will feel the effects of adaptogens! Adaptogens must be fully absorbed in the bloodstream to be able to target what areas of the body are weaker and need to be strengthened.

What time of day should I take adaptogens?

We recommend taking BOOSTme with food. If you are a morning person, then we recommend taking it before you eat breakfast for a morning boost. You can take it with lunch for an afternoon pick me up or with dinner if you work the night shift! Please see the dosage recommendations and coordinate with what works for your schedule!

TOP 4 Adaptogens for Stress and Anxiety 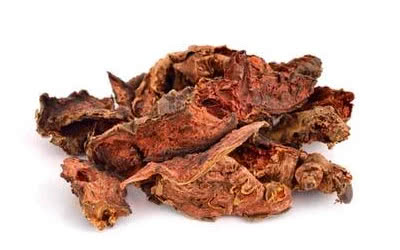 In rigorous animal and human scientific testing, Rhodiola rosea extract has proven to give your body’s cells the compounds they need to significantly reduce the toll that physical and mental stress takes on you. That’s stress relief you can believe in.

This grassy herb, also known as Golden Root or Arctic Root, hails from those Russian Altai Mountains we mentioned earlier, and when taken prophylactically (AKA regularly, rather than only when you see symptoms) is proven to help diminish the effects of:

Not bad for grass, huh? But Rhodiola rosea isn’t the only primary adaptogen out there… 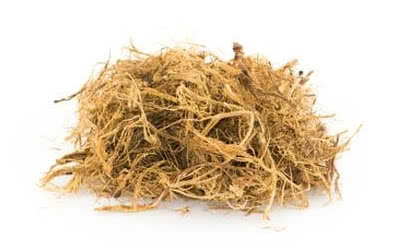 When you’re in Siberia, hanging out in the Altai Mountains, watching male stags fight each other over mating partners, you might be keen enough to notice that the stags do something very interesting after a knock down, drag out bout with a fellow deer: They dig up roots and eat them. And what roots do they dig up?

You guessed it: Leuzea carthamoides. Or in the common tongue: Maral root.

And we’re only halfway there. We still have two top adaptogens to go, including… 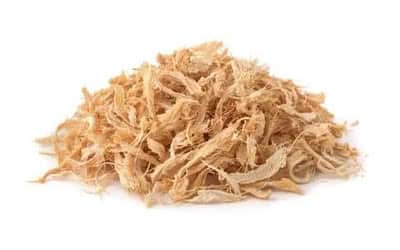 Or if you’ve kept yourself in tip-top shape, maybe you can relate with the “plateau.” You know, that’s the one where you know your body just isn’t progressing the way it used to after workouts, and you’re not sure what to do.

Eleutherococcus senticosus, or Siberian Ginseng, has proven through decades of scientific testing that it has the ability to help the body recover more quickly from repeated physical stress when it is taken prophylactically – that is regularly.

And last but certainly not least, our fourth primary adaptogen. 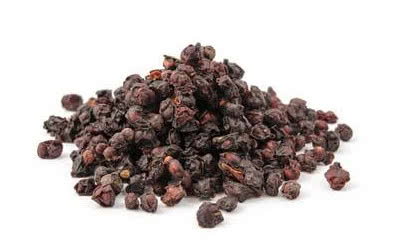 Our last adaptogen, has been scientifically proven to affect a system we haven’t really touched on to this point: the nervous system.

And rigorous scientific testing shows that Schisandra Chinesis, a lemony plant, the Russians call “Limonnik,” has the ability to decrease the amount of time it takes for your body to respond with a spinal reflex.