What Chronic Stress Does to the Body 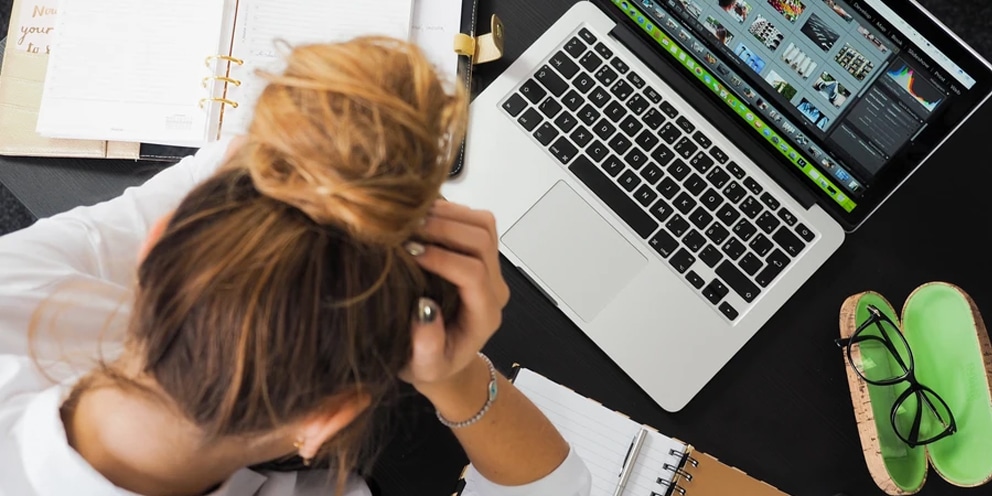 Our bodies are awfully well adapted to life on planet earth. Our eyes see in the color spectrum of the light from our sun. Our preferred outdoor temperatures cover most of the planet. Our feet seem kind of wimpy for the rocky terrain, but that’s why we invented shoes.

But the “threats” of modern life rarely involve running from a wild animal…and more commonly include dealing with a competitive working environment or answering “why?” for the 5 millionth time (that day) to a five-year old.

The stressors of 21st century life are more chronic, and it’s taking a toll on people’s body.

Here’s a little bit about what’s going on…

Pretty Much Everything You’re Doing is Wrong

Bad news. When it comes to handling stress you and your body have got it just about all wrong.

The common ways people “deal” include overeating, drinking alcohol, binge-watching on the couch, whining to a friend, engaging in social media verbal sparring, or any other number of unhealthy behaviors.

A much method includes eating right and exercising, which would actually help decrease the impact of stress on the body.

In the body, a stressor signals a complex reaction of nerves and hormones (like cortisol), which would be great if you were choosing between fight or flight.

That reaction elevates blood pressure, slows down non-essential functions like digestion, and just all around gets you ready for battle…

…but instead you’re on the couch binge-watching to “destress” (in science-y terms, that’s “social withdrawal”).

These tendencies are not inherently “bad”-you’re trying to relieve stress and your body is trying to respond to it.

What that Stress Does, Physically

So the stress alarms go off, the nervous system and hormone system have their big reactions, and then what happens?

All of those reactions are designed to be self-limiting: when the battle is over, things can return to normal (homeostasis, as it’s called).

If things don’t go back to homeostasis, but instead stay elevated, you get all kinds of non-optimum situations, including:

Essentially, the science behind chronic stress indicates that it can negatively impact all body functions.

Break the Cycle of Chronic Stress

In our “Secrets to” series, we shine a spotlight on some really effective ways to deal with stress.

But since this blog is about the physical impact of stress, let’s talk about how to physically change the body’s response to stress.

You can combat the biological impact of stress on the body, even without changing a single stressor (though the people and things stressing you out are also worth addressing).

The most proven way to combat stress is through physical exercise. Exercise counteracts and reduces the very same hormone and nervous system functions that stress aggravates.

Other top ways to reduce physical stress responses include:

All of these methods may be the opposite of what you feel like doing when you’re stressed, but exactly the sort of natural stress relievers that can help reduce or reverse the damage to the body of chronic stress…so you can start feeling awesome!

Get herbal supplement that decreases and regulates cortisol for stress and anxiety relief, and a healthy energy booster allowing you stay active and feeling young no matter your lifestyle.