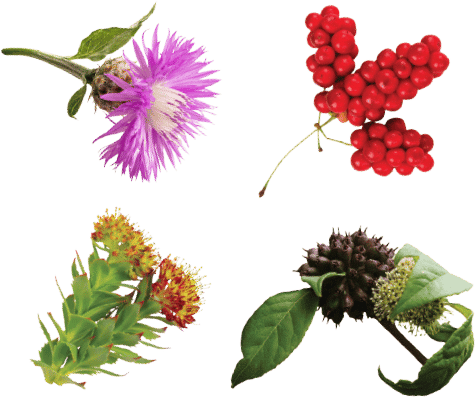 was created by a hard-working team of individuals who were looking for a natural supplement to lower stress, increase energy, restore balance, and bring vitality to the body.

Adaptogens are herbs that help your body respond to stress, fatigue, and overall wellbeing. The goal of taking adaptogens is to restore your body's natural balance, called homeostasis, after being in physical and mental stressful situations.

BOOSTme is designed for hard-working people.

We are proud to offer our unique supplement blend crafted with best adaptogens specifically formulated to reduce stress, boost energy, and help you feel awesome! 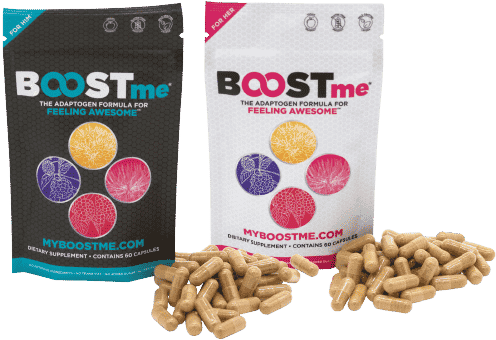 Wild-crafted and grown in the high altitude of the Altai Mountains in Russia, where adaptogens were first discovered, this adaptogen-blend supplement is a specially designed formula to support the unique needs of a woman & man's body. 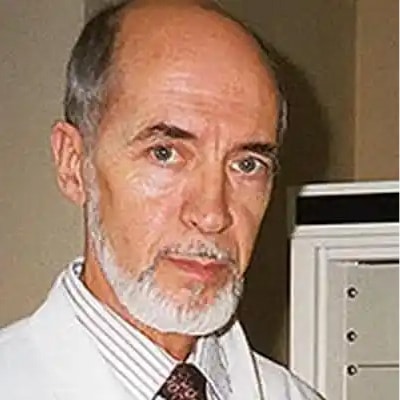 The BOOSTme® adaptogenic formula was originally developed by Dr. Anatoly Antoshechkin and has been the subject of three clinical trials, including a full gene expression analysis. 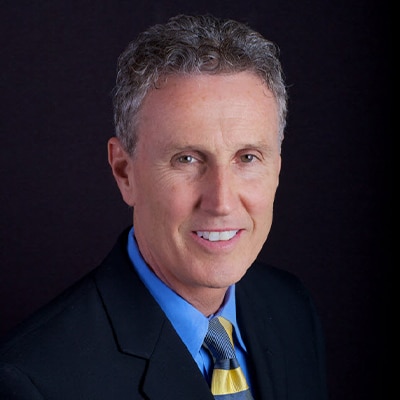 “It produces more energy for the person and that's a noticeable feeling that I have personally noticed and the friends that I know taking BOOSTme have all reported.”
—Dr. Paul Braadt 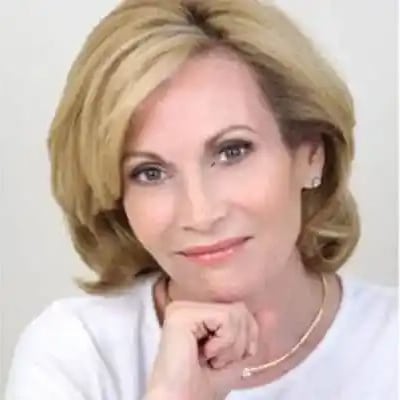 “BOOSTme Adaptogens allow the adrenal glands to adapt to physical, mental, and emotional stress which we all seem to have. These herbs can create a huge difference.”
—Dr. Anne Dunev 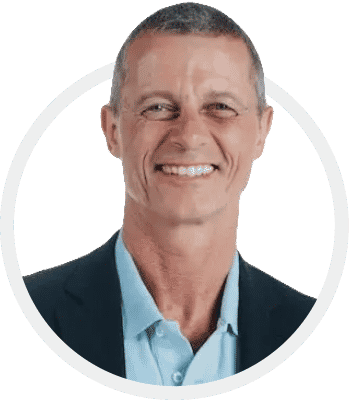 Patrick discovered the BOOSTme's adaptogenic formula after almost collapsing from adrenal fatigue because of traveling over 200,000 miles across the planet to deliver a total of 210 days of public speaking engagements in just one year. After taking BOOSTme for just a few weeks, he completely recovered from his chronic fatigue symptoms and resumed his hectic lifestyle as an executive coach and public speaker. Four years later, Patrick says he is feeling younger than ever...no more extreme tiredness and has not had one single adrenal collapse since. His first-hand experience with BOOSTme led him to decide to offer this unique adaptogenic formula to like-minded, active adults, who want to remain physically and mentally active, no matter their age. 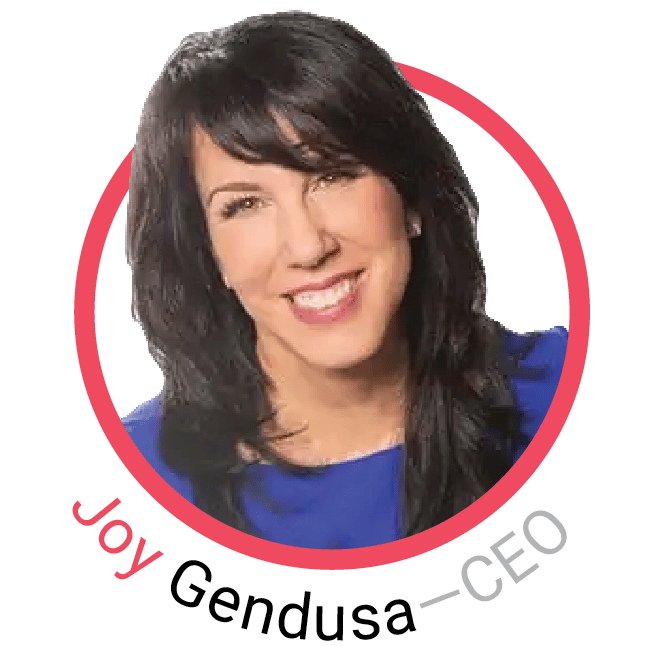 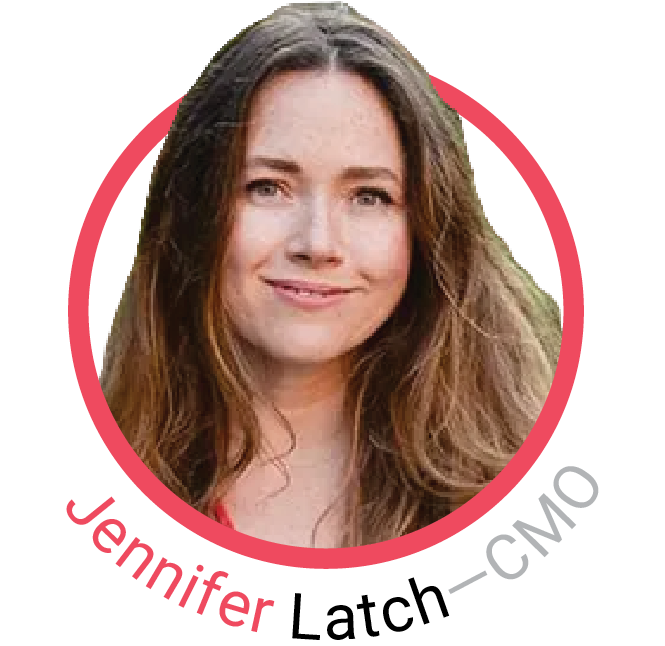 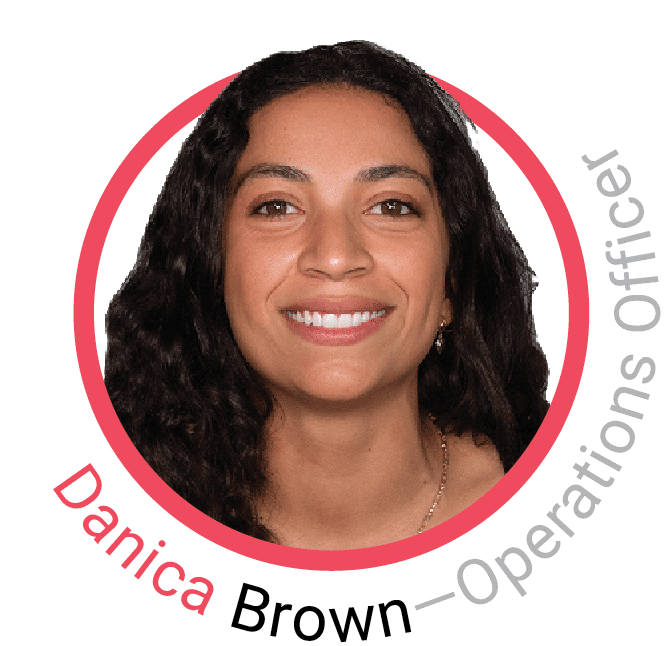 We know that by supporting the health of the hard-working people of the world, we are doing our small part

to keep things working smoothly. And who knows what changes, innovations, and inventions they might be able to make with the right support?